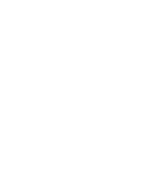 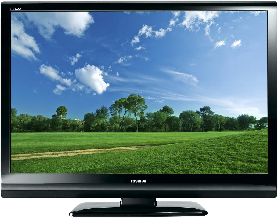 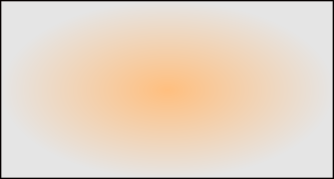 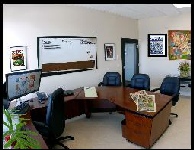 CAMP HILL- Georg R. "Dick" Sheets, 72, transitioned from his earthly body into Heaven on Monday, February 24, 2020 at his residence, surrounded by his family. Born on April 16, 1947 in Preston County, WV, he was the son of the late George and Argyle (Grimm) Sheets. He moved to York with his family in 1955. He was a graduate of West York Area High School and Youngstown State University. He moved to Harrisburg in 1996 and Camp Hill in 2016. Georg worked for the York Dispatch, lived and worked in Paris, France, the Dauphin County Historical Society and was most recently an employee of the York County Library System. He was the publisher of the ShowcaseNow for ten years and gave the magazine/tabloid to his business partner, Kelly D. Summerford but retained his editor position until his death. Mr. Sheets is survived by three sisters and their families: Mrs. Mary Sheets Wynegar and her late husband, George Daniel Wynegar, Evelyn Sheets Knaub and her husband, Rodney and Patricia Sheets Hershey and her husband, Ronnie; and a number of nieces and nephews and grand nieces and nephews, including nieces Beth Ann Shoff and Connie Lynn Shoff Minck, daughters of his late sister, Rose Sheets Shoff. He is best known for his 12 to 14 books on York and Harrisburg, Pennsylvania, the State of Pennsylvania, The Civil War and artists of the Commonwealth. Interment will be in Maplewood Cemetery in Kingwood, WV at the convenience of the family